The underlying principles of the Yogic Diet and it’s relevance to the modern world. Plus the answer to the burning question – Can non-vegetarians be yogis too?

Most westerners are only aware of the physical aspect of yoga teacher training – the asanas (postures) and meditation. But the physical side of yoga is just one of the many aspects of the ancient system, although a most relevant one in the modern times. Yoga is incredibly multifaceted, which also makes it difficult to define concisely. With a rich history formulated across India for over the last 5,000 years, it comes with a diverse range of techniques, practices and teachings.

Yoga is a deeply philosophical practice that combines a healthy body, mind and spirit with a clean and ethical way of life. It encompasses a healthy and organic diet, asanas (physical postures), pranayama (breathing) and meditation, all of which nourish and balance the body and mind in an optimal manner.

In the yogic way of life, food is the most important ingredient for a healthy lifestyle, being the fuel that feeds and nourishes the body and mind. Similar to the different styles of yoga teacher training, be it ashtanga, iyengar, vinyasa or kundalini, there are plenty of variations as well as misconceptions regarding the ideal yogic diet.

The word ‘yoga’ is derived from the Sanskrit term ‘yuj’, which means unity or harmony. In that respect, yoga is described as a method used by a human being in order to become united with the ‘true reality’. Uniting breath and movement, the female and male energies, union of the individual with ‘the higher power’ and the one most people are most familiar with – the union of mind, body and spirit.

A yogic diet is meant not only to nourish the body, but also having a healthy relationship with food you consume. This stems from the concept that food is the nurturer of prana (life force), that helps sustain the physical body and mind.

Traditionally, yogic diets consisted of naturally grown produce in harmony with nature. Therefore, in-season fruits and vegetables are the most preferable for devoted yogis. Such yogis also believe that food should be measured, prepared and consumed with gratitude, love and positive emotions, in order to sustain and reinforce one’s prana.

Yogic diets are based on this philosophy, with the concept of eating like a yogi being part of an overall healthy lifestyle. The concept of ‘ahimsa’ (non violence) is one of the most important yamas (components) of yoga. Though it literally means non-harming or not to injure, it can also be interpreted as compassion. This Sanskrit word forms the foundation of the vegan or vegetarian stereotype – not harming animals. 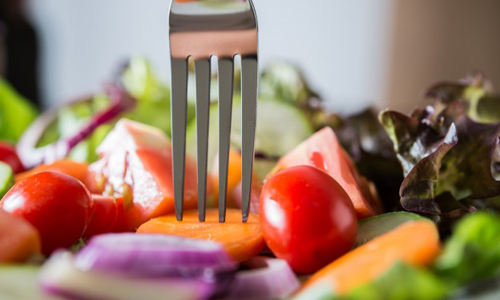 One major reason that most yogis practice vegetarianism is that it aligns with the development of sattva, which advocates peace and connecting with all sentient beings and does not condone the killing of other living animals for meat.

With this prescribed way of food and eating, how can omnivores imbibe the true spirit of yoga? Well, there certainly are several misconceptions and acceptable adaptations within the yogic way of life.

Contrary to popular belief, yoga does not totally prohibit the consumption of meat. This misconception arose in part with the first generation of yoga training teachers in the west, who trained under teachers such as B.K.S. Iyengar or Swami Satchidananda. These illustrious gurus of Indian and Brahmin origin, were culturally vegetarian. In combination with a misinterpretation of ahimsa, this led to the formation of an idea within the western yoga community that only a vegetarian could become a true yogi.

The core concept of mental and physical balance in conscious living with a commitment to ahimsa may literally seem as vegetarianism being the prescribed way. However, the concept of non-harming in ahimsa extends to the individual self as well. For instance, a person whose health suffers from a pure vegetarian diet is causing harming to themselves, which translates into not adhering to the principle of ahimsa.

The healthiest diet for each individual depends on their own constitution and stage of life. This holds true for yogis as well, differing greatly from one to another. The stages of life are not only in the context of an individual, but also his environment, the part of the world he’s in and the season.

Other by LifeStyle Byte

The Role of a Personal Injury Law Firm

High Functioning Autism and How to Recognise It 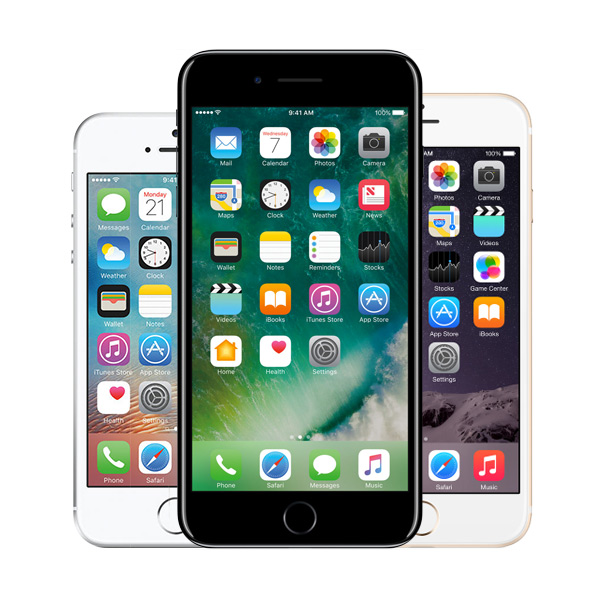 Get Your iPhone Back to Functioning Mode with iPhone Screen Repair

LifeStyle Byte is an approach to bring the latest information about health, remedies, technology, travel and fashion trends, all together at one portal. Our free articles and blogs cover interesting information to enhance living style of human beings. Follow us on Social Media or Visit us at LifeStyle Byte to stay tuned with the latest updates.